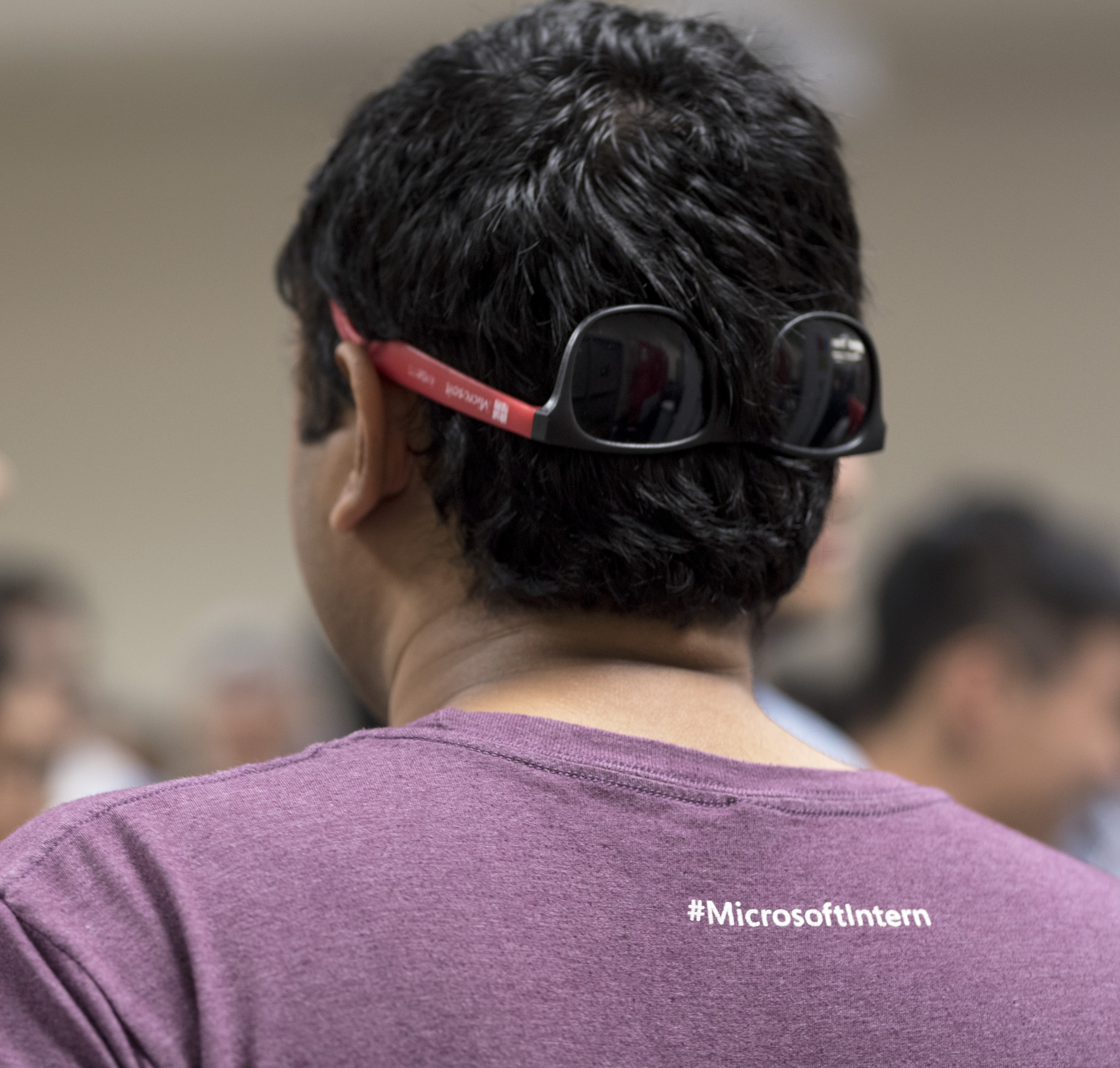 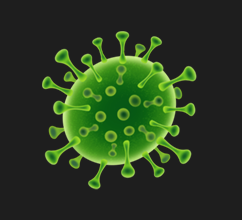 Rianne Conijn, Christian Adriano and I took part and came in second place in the Data Science Hackathon conducted at UCI. This hackathon took place on the 10th of January (2015) and is a part of a new data science initiative at UCI, aimed at coordinating the works of scientists across the campus involved in various aspects of data science.

I, along with my team, analyzed a data dump of Reddit posts (as did other teams), in an effort to discover something interesting about the posts, users, and communities within Reddit that we were analyzing. I will be enclosing the details of our findings in greater detail in a more elaborate blog post to follow. But, for now, it should be suffice to say that for the majority of the posts that we looked at, were created during what you would typically call work hours (8am to 6pm). However, the most successful posts, in terms of the of votes they received and the volume of comments they generated, seemed to have come between, 6pm at night to 8am the next morning, on any average day.

In an effort to make our effort available to the public, we are in the process of releasing our scripts and code that we wrote to analyze the data. The data along with our code is available at the following git repository: https://github.com/VijayKrishna/sleep-work-relax. I am also enclosing below the presentation that we made to present our finding to the rest of the teams at the end of the day.

Overall, it was a really great day, where we got to work as a good strong team and on something that was super cool!